The Kharolis Mountains are the broad mountain range which covers much of Abanasinia, Qualinesti, Thorbardin, Kharolis, and even encroaches on the Plains of Dust. In pre-Cataclysmic times, the Kharolis Mountains stretched far northward into Solamnia, however with the shifting of the land and the forming of the New Sea, the far northern part of the mountain range was split from the rest and carried away, and became known as the Garnet Mountains. During the autumn time the mountains almost have a purple look to them.

The further northward the Kharolis Mountains travel, the height of the peaks drop away and the climate is much warmer, until finally they roll away into little more than foothills. With the land shifts of the Cataclysm, a small part of the central northern Kharolis Mountains was almost cut off from the primary range by the New Bay, however it is still considered part of the overall range. The Sentinel Peaks comprise the northern fork of the Kharolis Mountains and are little more than a few small ridges with passes across them for travellers to move southwards through the mountains.

The Refugees of Pax Tharkas sheltered in a valley deep within the Kharolis Mountains. The valley is shaped like a bowl, about ten miles in circumference, crisscrossed with clear streams. Many caves provided shelter and game was in abundance. This valley also shows signs of habitation from a long time ago in the form of cave paintings. 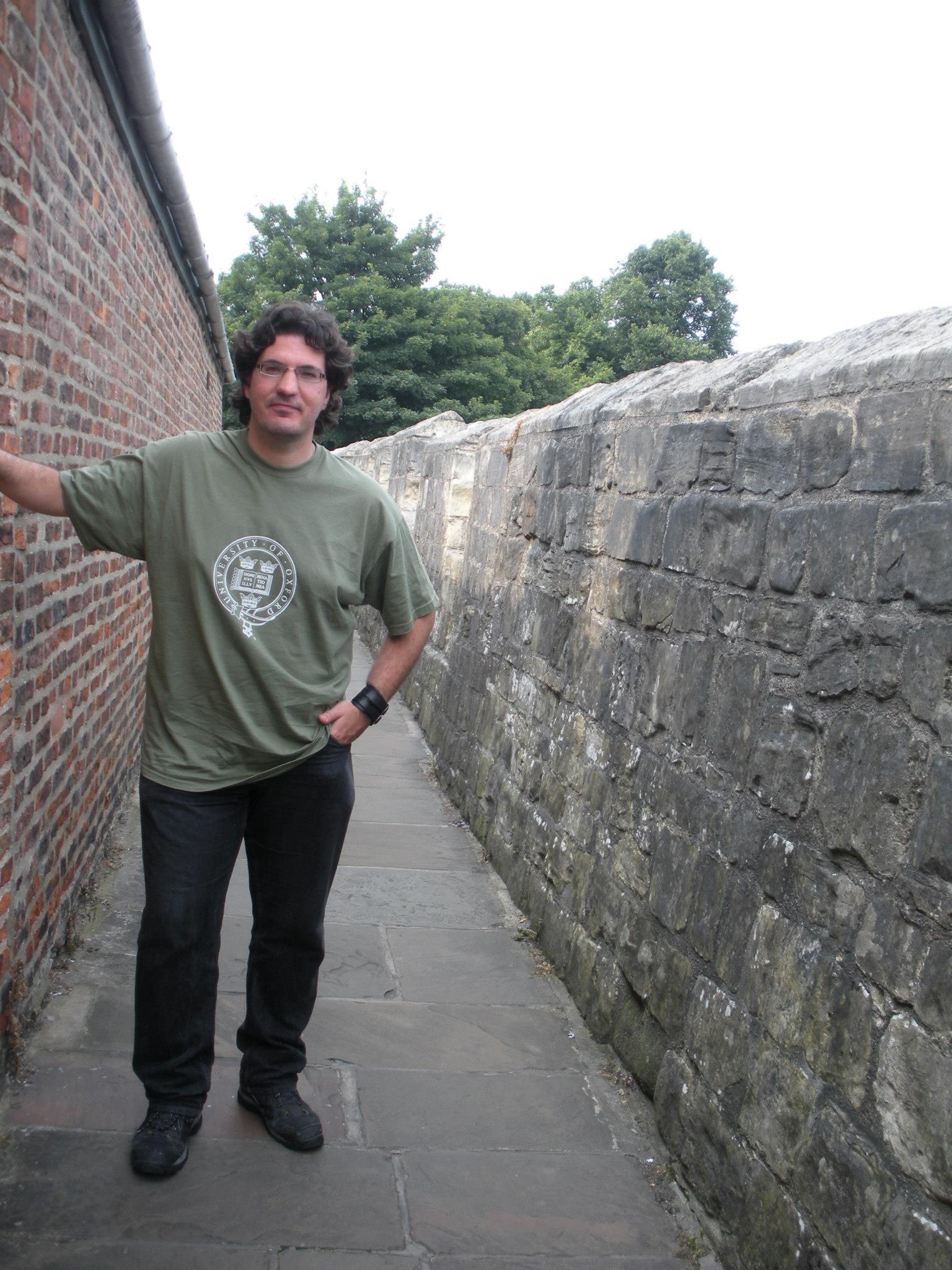